“Countryballs: The Game” is my proudest hobby project from early college. It is made in Gamemaker Studio. Everything is self-drawn and programmed except for the music, which ended up being the only reason it was not commercially viable. The game was however released on the Steam Workshop. Below is the official description of the game:

In this game, you explore 45 levels with 43 different countries from all over the globe. Collect stars to use a country-unique special, and laugh manically at all the stereotypes and historical jokes that are present.

When you’re done with beating the final boss you can do the World Tour, where you try to survive while travelling all over the globe, listening to the song you liked the most! I wish you a great deal of fun playing my biggest project yet!

Like most of my projects at the time this game started off with a single level. Due to the artstyle and gameplay clicking especially well I decided to expand upon it with more countries. At 12 levels I considered the game finished, but there was a constant urge to keep on adding new countries. After 1.5 years of on-and-off development the game had reached its max size of 45 levels with 43 countries.

The danger of a single story

Despite the main attraction of the game being stereotypes it is not something that I used with ill intentions. I make fun of all countries equally, and I avoided political statements like the plague. The levels create a single image that visualizes what people already think of with that country, and as thus should not be seen as a political or religious statement.

At its core the game is simple entertainment made by a college freshman, sprinkled with hidden details and a bit of controversy. 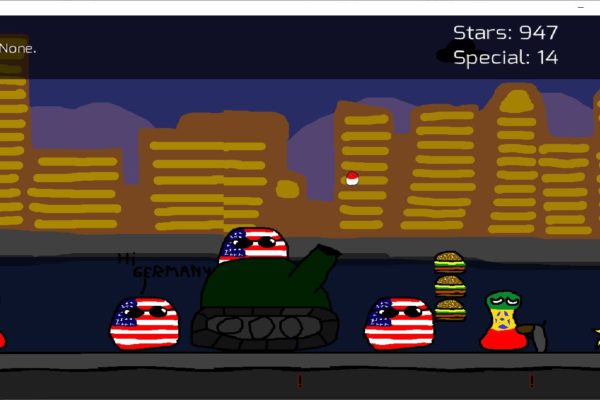 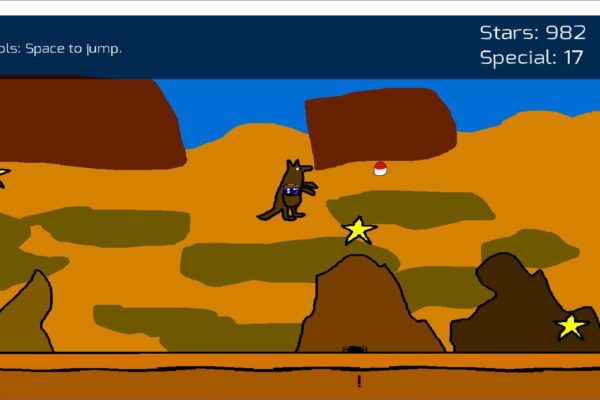 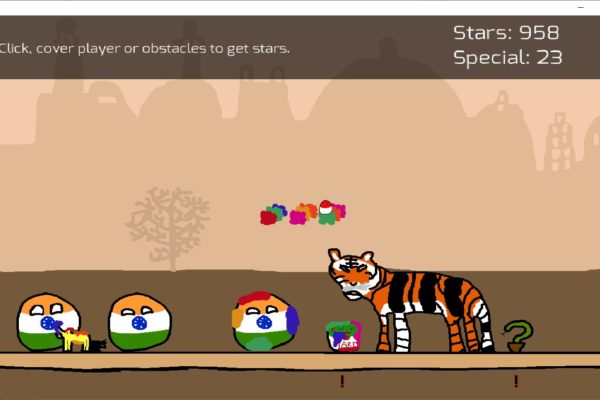 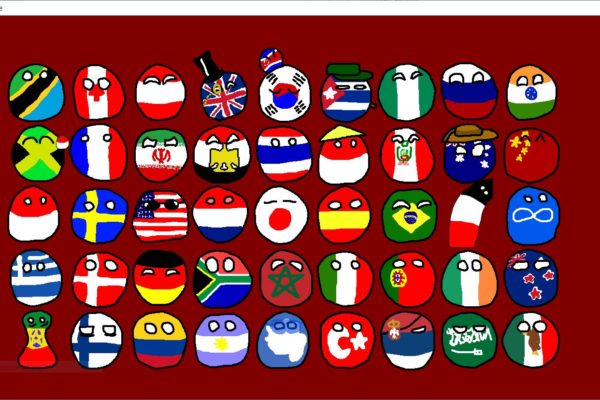 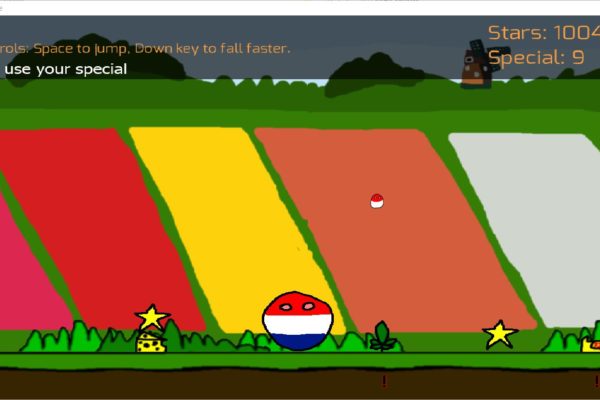